What does the butterfly effect actually mean?

According to chaos theory, The Butterfly effect refers to the creation of a large effect in the future as a result of a small event.

Mathematician and meteorologist Edward Lorenz raised a particular question at the 139th session of the American Association for the Advancement of Science. The question was if a butterfly flaps its wings in Brazil, can the flapping of wings cause a tornado in Texas?

He essentially united these two disciplines, meteorology and mathematics, and established Chaos Theory. In the 1950s he was looking for new methods for weather forecasting. Because it was very challenging to make accurate predictions in the general model. From this discovery, he discovered the butterfly effect as a new theory with the help of mathematics.

Let’s learn about this butterfly effect.

It was 1906. This is the story of a painter in Germany. One day a Jewish girl came to that painter. His picture should be given to him. So the German painter fell in love with the Jewish girl. As usual, he offers his love to the girl. Although the girl has tacit consent, the Jewish girl’s family is quite influential and will not accept this relationship in any way. Do understand! However, their love never stopped. The painter had a dog. Through that dog, letters were regularly exchanged between them. But one day the girl’s family killed the dog too. As a result, the painter was forced to give up. 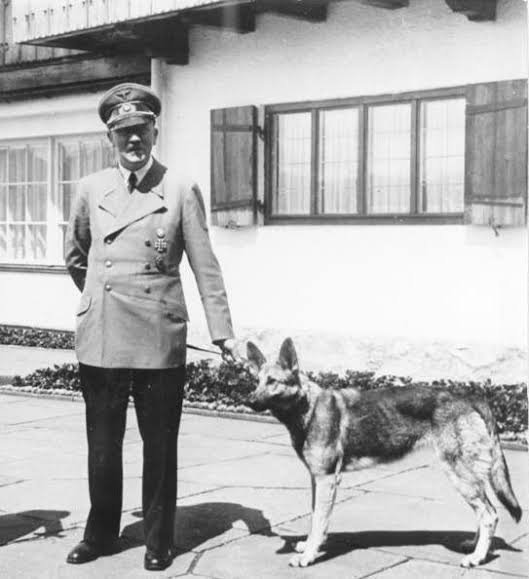 Then one day for some reason an English soldier got very angry with the painter. Beat him a lot. Despite receiving orders from above to kill him, for some reason he has mercy on this painter. He doesn’t kill him anymore. He leaves.

Then came World War II. Do you know who the painter was? Adolf Hitler. Countless Jews died on Hitler’s orders in that world war. One of the greatest massacres in human history. The dark chapter of the human race. That chapter is what has tarnished the human race.

When Hitler applied for admission to the Academy of Fine Arts, he was rejected. Not once, but twice. His request was rejected by a Jewish professor at the academy.

Now come to the real thing! What if the Jewish girl’s family accepted their relationship? Mr. Hitler might have lived peacefully in a German city with that girl. Or what would have happened if the Academy had not rejected Hitler’s request? If he had not been the head of Germany, he would not have been murdered. If Hitler had been accepted by the Academy a second time, Hitler would have been established as an artist, not as a dictator Hitler.

Really radiation can give humans mutant powers like in comics?

Think again of that English soldier. If he had not shown mercy to Hitler, what would have happened? There was no such thing as Adolf Hitler. World War would not have been so terrible. So many Jews would not have died.

These small incidents could have changed the entire history of the world. Can you imagine? If these two small events had happened, the history of this world would have been different today. This is where the idea of ​​the butterfly effect comes in. A small change in one place can later be responsible for a large event elsewhere. This is known as the butterfly effect. 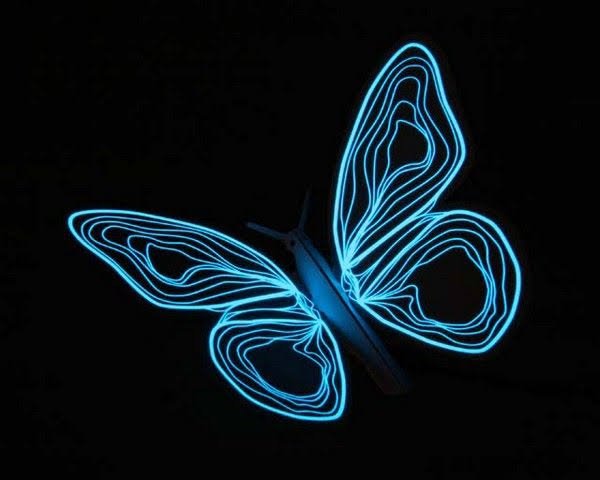 Mathematician and meteorologist Edward Lorenz raised a particular question at the 139th session of the ‘American Association for the Advancement of Science’. The question was if a butterfly flaps its wings in Brazil, can the flapping of wings cause a tornado in Texas?

“Usually things that can change the world include nuclear bombs, crazy politicians, massive earthquakes or mass movements. But due to modern thinking, people have realized that these are actually their misconceptions. According to Chaos Theory, changes in small things or events can change the entire world. When a butterfly flaps its wings in the Amazon jungle, it can cause a storm in the other half of Europe.”

Basically, the butterfly effect means – no matter how small a change you make in the past, there will be a big change in your future. The author used this effect brilliantly in the book The End of Eternity. The changes that will come will be huge.