How do Computer Hackers hack other people’s information?

Simply put, a Computer Hacker is someone who can gain unauthorized access to someone else’s computer or device using modern technology.
Basically, they are experts in networking and software, and they use their knowledge to infiltrate other people’s computers illegally. 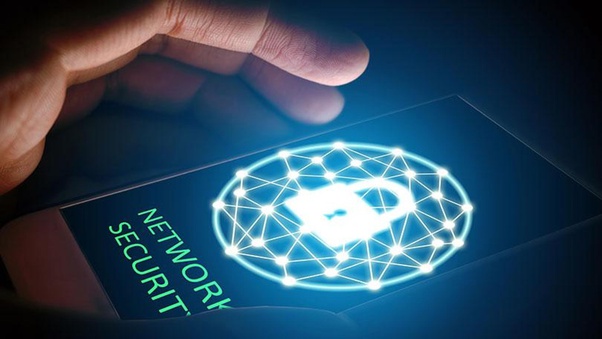 .
In many cases, Computer Hackers hack into other people’s computers using their own software and skills. But behind it is their many years of pursuit, hardship.
.
In order to find out the flaws of a thing, you must know “well” about that thing. They are just like that. Hackers first study his target well. Their first task is to find out the weakness or flaw of the target.
.
Then let’s talk about their used devices and software.
Hackers have the same technology as all the normal devices you have. In some cases, they may have some minor modern technology. (The details are not known, so do not write.)
.
Although it is possible to do hacking-related tasks with a simple computer or laptop, the thing that contributes the most, in this case, is the technical knowledge and patience of the Computer Hacker. 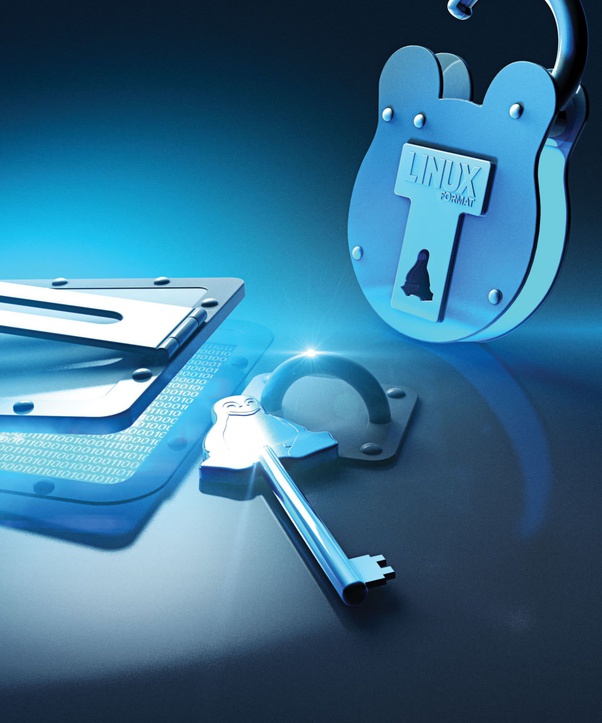 .
The last word that remains is software. Sometimes you will see that many people claim to be Computer Hackers by hacking a small WiFi or a couple of Facebook IDs with an Android phone or computer. The word hacker is not properly analyzed in this case.
.
One of the most popular operating systems for hacking is Linux. It is famous all over the world for its powerful security system and attractive interface.

Also, a feature of it is that it is open to all types of users. That means it doesn’t cost any money to buy or use. It can also be used very smoothly on low configuration devices.
.
It is through this operating system that hackers work to hack their targets.
!!!
Thank you for reading.

What are some signs of being mentally weak?

“I’m not scared of anything,” or, “I didn’t want that promotion anyway,” doesn’t necessarily mean you’re mentally strong. In fact, there’s a good chance you might just be acting tough.

While acting tough may meet your needs in the short term by artificially boosting your ego or by getting other people to back off, it’s not a good long-term strategy. In fact, a new study conducted by psychologists at Rutgers University found that men who act tough may suffer serious consequences.

The study, published in The Journal of Health Psychology, found that men who act tough visit doctors less often. They’re also less forthcoming about their medical symptoms when they see a male physician. (Interestingly, these same men were more likely to choose a male doctor because they believe male doctors are more competent than females).

Researchers suspect that delaying medical appointments and minimizing symptoms could be one of the reasons why men die, on average, five years earlier than women.

But clearly, it’s not always just men who feel the need to act tough. Many women do, as well. Here are some signs you’re just acting tough:

Mentally strong people, however, are interested in controlling themselves rather than the people around them. They’re invested in regulating their thoughts, managing their emotions, and behaving productively, despite whatever circumstances they find themselves in.

Be a mentally strong person

If you’re guilty of putting up a fake exterior that helps you feel tough, consider the toll it may take on your life. Invest in building mental strength, so the way you feel on the inside matches how others see you on the outside. As your mental strength increases, your desire to act tough decreases.