Some of the weirdest websites on the internet and their links

Strange means out of the ordinary, something different, which has the power to surprise at first sight. There are some weirdest websites that are different from normal websites and do some exceptional things.

This viral image is the largest in Asia and the third largest in the world. This image is a 360° image of the city of Shanghai, China and the most surprising thing is its clarity and sharp details. By zooming in, the number plate of a car a few kilometers away and the face of a person can be clearly seen in this picture. So one might think that it must have been taken by a powerful camera on a satellite.

Do not command! This photo from the “Oriental Pearl Tower” was taken by a company called “Jingkun Technology”. According to their website, the resolution of this image is 195 billion pixels. It is basically created by combining many images as we see in Google Streetview. This type of technology is called “Image Stitching Technology”. But those pictures were taken with high-quality high-resolution cameras.

There are many more such pictures on that website. But these pictures put people’s personal safety in question. 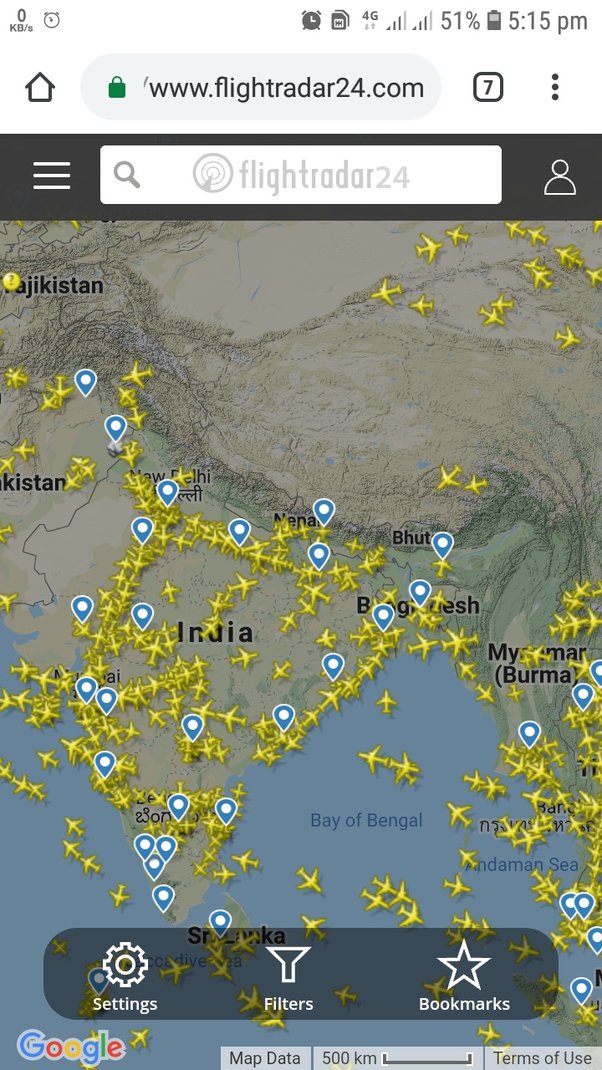 Here are some interesting scientific facts that will be exiting

Now let’s give some mysterious or scary websites: 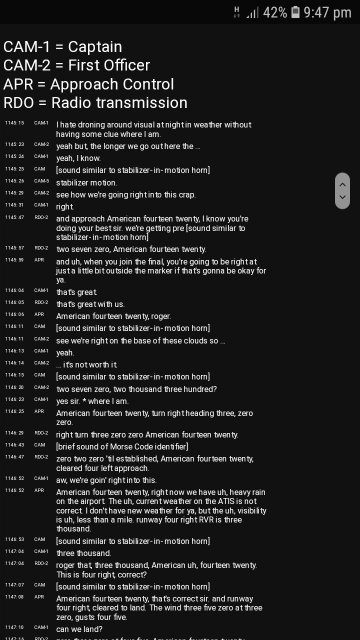 Entering here will show numbers and words like hacking in your window. Touching the skin or keyboard will lead to typing like hackers. But if you really want to learn hacking then worry no more, here you will find the course link to learn to hack.

Details about what is Multiple Personality Disorder?
The infinitely zooming image. https://zoomquilt.org/

Do you know how much a picture can be zoomed in? You can see how a picture is zoomed in by going to this strange website. Hurry to this site without delay and get lost in the realm of fairy tales.

On August 6, 1991, Tim Berners-Lee created the first weird website. It uses only HTML language. But it remains exactly the same today as it was in the beginning.

On August 6, 1991, Tim Berners-Lee created the first weird website. It uses only HTML language. But it remains exactly the same today as it was in the beginning.